During Columbia County’s early days, providing ready access to schools was a challenge. At issue was the region’s topography.

With its mix of rolling hills, narrow valleys, rocky cliffs, wide canyons, and active rivers, “the contour of the country…renders it impossible for schoolhouses to be placed conveniently for all persons,” as the 1882 annual report from the county’s superintendent of schools notes.

These early places of education were not fancy. Some were simple log or wood frame structures. Others were a converted shed or a repurposed house.

The Smith Hollow School District’s first schoolhouse was built in 1875. It was located on land the federal government had opened for homesteading in the 1860s and later surveyed in 1873.

In 1880 a U.S. Land Patent was awarded to John Goodwin. This patent was for 160 acres of homestead land in Smith Hollow—and it included the 1875 schoolhouse, which was located in a hollow surrounded by broad rolling hills.

In 1900, the 1875 schoolhouse was to be replaced (by the current-day structure). Hillman donated to the Columbia County Public School District #24 the two-thirds of an acre on which the school was to be built.

In 1933, the Smith Hollow School District consolidated with Dayton School District. But the school building did not close. Rather, it continued to serve its rural community.

On into the 1980s, the building was used on a regular basis: as a community theater, a venue for speakers and spelling bees, and for musicians, churches, social clubs, reunions, weddings, and funerals. In addition, both the Harmony Home Economics Club and the Farm Bureau met regularly in the schoolhouse.

In 2008, the structure was donated to the Blue Mountain Heritage Society by Van and Deb Seney. In November of 2010, it was moved to its present day location on Front Street in Dayton. With restoration complete, a grand opening was held in November of 2013.

Grants and donations paid for the building’s restoration. Volunteers operate the museum and handle the day-to-day upkeep. A maintenance endowment, to which the society contributes annually, was set up with matching donations from the community and covers major maintenance items and repairs.

Today, visitors to this vintage one-room school can enjoy a “hands-on” experience. Write or draw on the genuine slate chalkboards. Pump the pedals and hear a tune on the player piano. Type a few lines on an early day manual typewriter.

As a rehabilitated schoolhouse, the Smith Hollow Country Schoolhouse Museum offers a poignant reminder of how central public schoolhouses were to the fabric of life in rural communities during Columbia County’s early years.

An 1882 Snapshot of Columbia County Schools

(Gleaned from the Annual Statement of the Columbia County Superintendent of Schools for the year ending August 31, 1882)

For historical accuracy, the position of the Smith Hollow Country Schoolhouse on its lot in Dayton replicates the compass orientation of its original location in Smith Hollow.

The bell is the school’s original bell.

Currently, a special display Honoring Local Veterans is located in the back room of the schoolhouse. 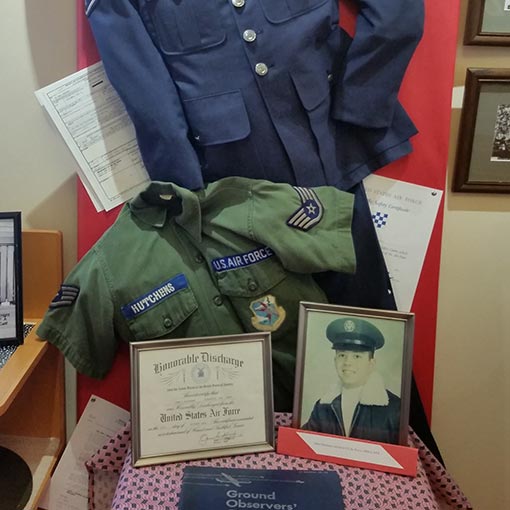 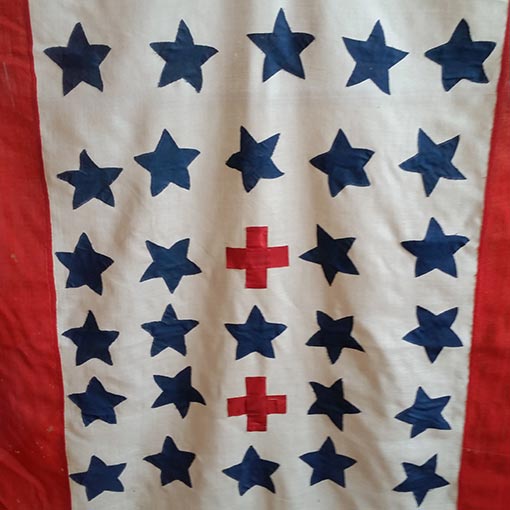 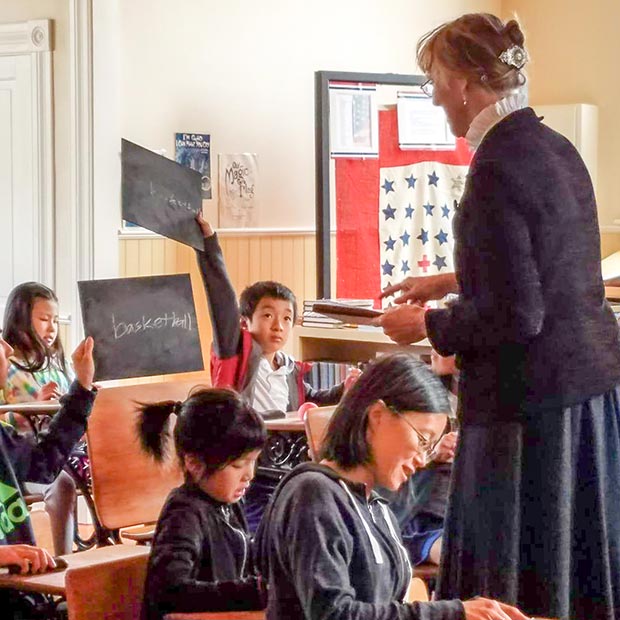 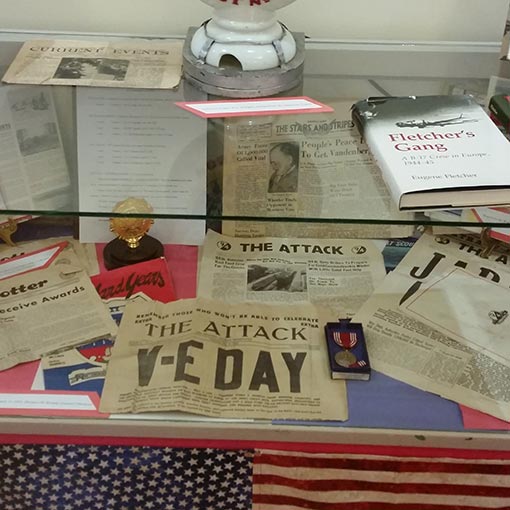